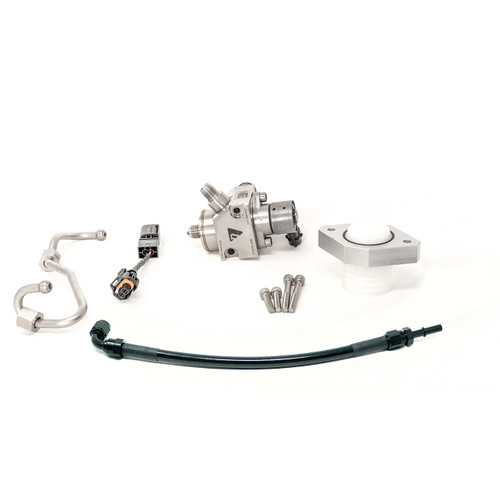 Nostrum HPFPs increase the capacity of your fuel system and ensures you are getting the most out of your fuel system components. Nostrum HPFP kits feature a larger piston diameter than stock, a premium welded construction, and several in-house components. Nostrum HPFP kits are designed in Computer Aided Design (CAD) and optimized using Computational Fluid Dynamics (CFD) to ensure you have the highest performing product on the market. 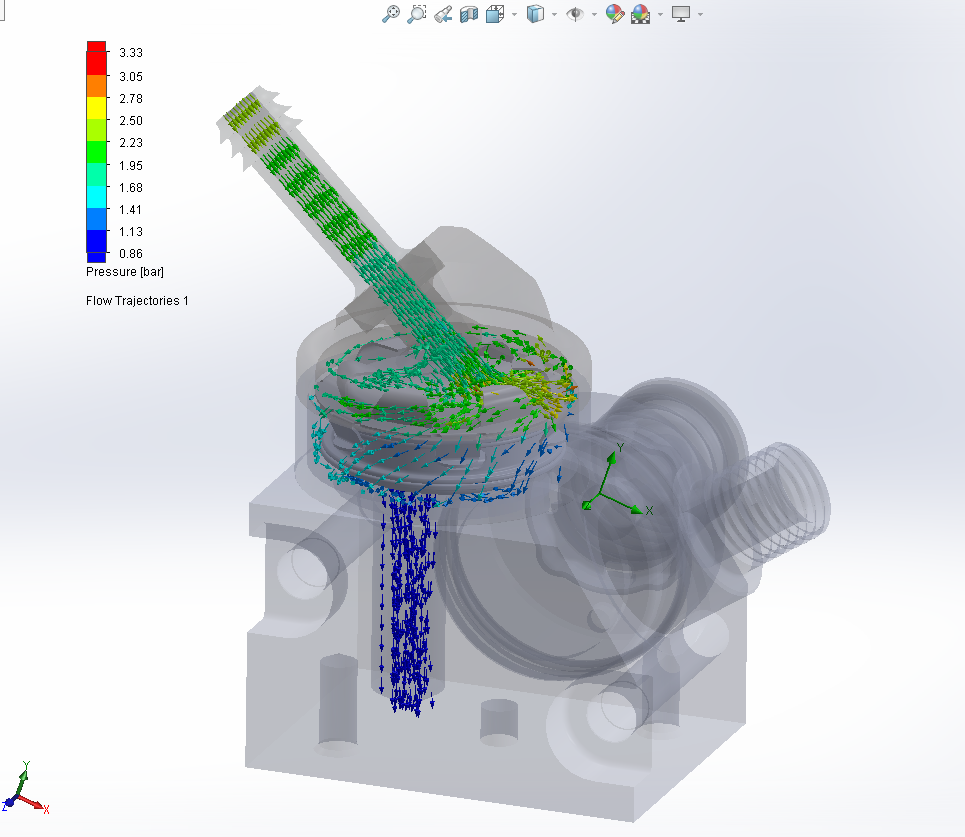 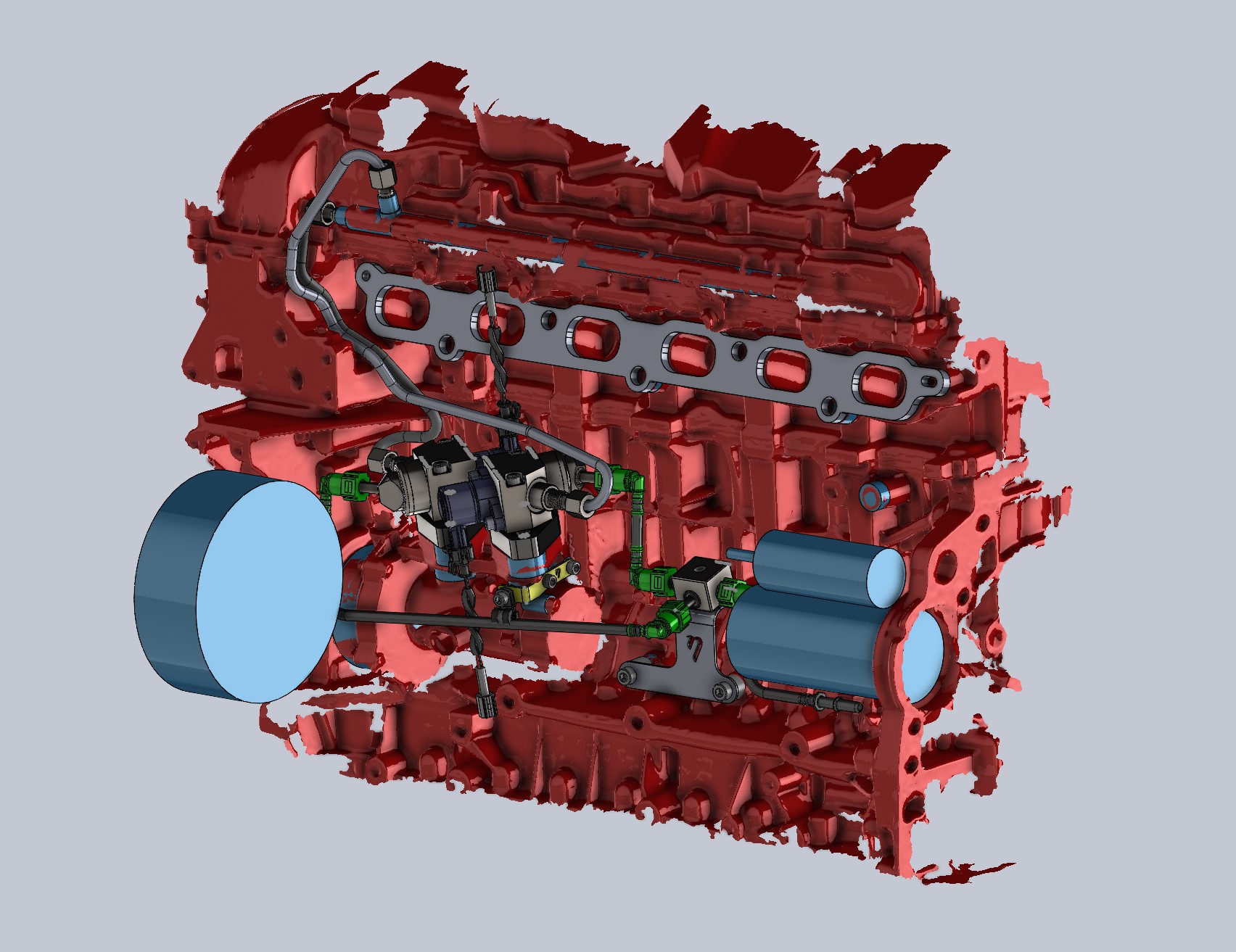 Every single Nostrum HPFP is dynamically bench tested for flow rate and pressure control by our technicians. This guarantees that your Nostrum HPFP only ships out if it meets our OE quality and performance standards.